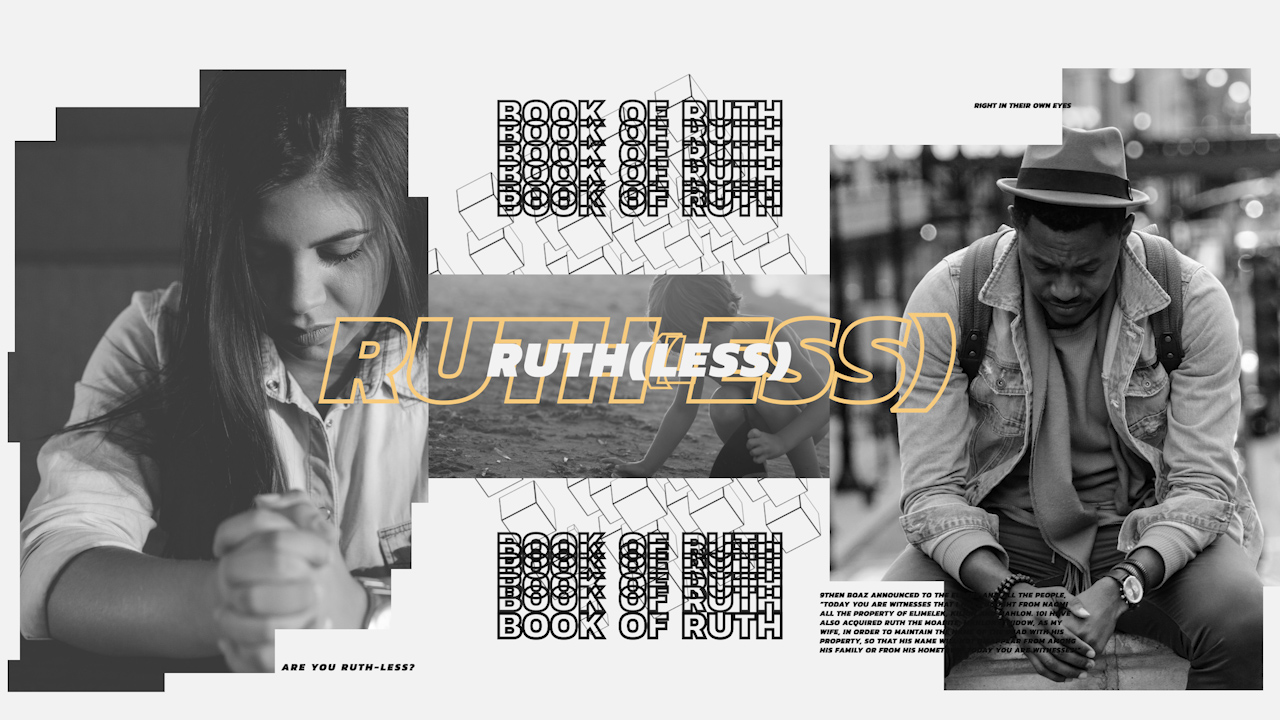 – Finds a stud. So, cue the joke right, like beep, beep, beep, right. How many of you guys have ever heard that joke? Literally every time I’ve seen a stud finder, ever or talked about a stud finder, everyone’s like, oo, found me, right? Or I found you, whatever it is. Actually, while I was walking around with this, Tony Barker brought it for me, I had to text three people yesterday to find a stud finder and every time they said, well, I thought you already found this, all that kind of stuff ’cause I was walking around, everybody was making stud finder jokes. But here’s the thing, yes it does find studs, it found me but when you run it up against a wall, right, what you do is you find studs in the wall. And why do you want to find a stud in a wall when you’re trying to hang something or affix something to a wall, you want something behind the drywall, right, in order for whatever you’re hanging to actually to stick.

Because if you just try to hang something in drywall, without an anchor or without getting a stud, it’s not going to, it’s not going to hang up there, right. Makes perfect sense, pretty basic, home maintenance 101, right. Well, I haven’t always knew this basic stuff. I remember when Megan and I got married, we moved in and I kind of had this, we had this little room that we had as a home office and we were putting floating shelves from Ikea up, right. You guys, anyone love Ikea, any Ikea fans in the house? You know how miserable it is to put together anything from Ikea, right. So we’re putting these floating shelves up and at the time, I didn’t know a whole lot about home maintenance, I probably really don’t know a whole lot now. But we were supposed to put these floating shelves up, we didn’t have a stud finder, I didn’t really know that you’re supposed to look for that. So I figured out pretty quickly that these shelves aren’t just going to stick into the drywall. So I looked up, you need anchors, so I found these drywall anchors. Well apparently, the drywall anchors that I chose weren’t rated heavy enough for the weight of our floating shelves. So I get it up and it looks beautiful, it looks beautiful, the shelves are awesome, I put stuff up, my Ohio State stuff up on the shelves, it looks nice in the office and it looked great for about a month.

Then one day I’m just sitting in our living room and all of a sudden I hear, kur-plash, just this loud bang, real loud, and I run in and my, this floating shelf just torpedoed down and just ripped big pieces of drywall off the wall. It was ridiculous, well the reason that it did that is ’cause I wasn’t, I didn’t have a firm grip, I didn’t have, I wasn’t in a stud or I didn’t use the right anchors. Well, I put it back up with the right anchors and actually, I think we left those up whenever we move out the house. So some of that’s someone else’s problem now. But that’s why you want a stud finder is you want to find something that you can screw into when you’re trying to hanging something against a wall that’ll be able to withstand the force so things don’t come crashing down.

And as we’re in our series called Ruthless, as I’ve looked at the book of Ruth, really just been fascinated by this women, Ruth, from the Old Testament and her future husband, or I guess it’d be her past husband now, Boaz. Just this fascinating story and I think in a lot of ways the book of Ruth reminds me of a stud finder. Now, some of you know the book of Ruth and you’re like, yeah, stud finder, she finds Boaz, it’s like op, Boaz, beep, beep, found a stud, so I guess so. I guess, those of you that are single here, the book of Ruth does, it’s chalked full of just good insights into who you should be looking for in a man or who you should be looking for in a woman in the case of Ruth. You want to find a stud, look at the character traits that are found in the book of Ruth and it’ll get you on the good, right track. Inversely it’s kind of good at kind of a stud finder in determining, hey, where am I at? Am I a stud when it comes to my faith or am I a little off? How do we rank when it comes to who God wants us to be because Ruth and Boaz and the people in this book are absolutely phenomenal human beings and we can kind of learn from that. That’s why we’re this series Ruth-less because sometimes our world feels ruthless, right. Sometimes we look at the world and you’re like, man, just people are killing people and hurting people and just spewing nonsense and knocking people down. This world, life can feel hard, right, life can feel ruthless sometimes. And I believe as I look at the Bible, look at the book of Ruth, I believe the reason why our world feels so Ruthless is because we have as severe lack of people like Ruth, we are literally Ruth-less. We don’t have people with the character, and kindness, and faith, people like Ruth and Boaz in the Bible.

So it kind of is like a stud finder to see where are we in our Christian faith. Because I’ve studied it and look at the book of Ruth, even more than that, what I think the whole theme of the book, the whole theme we’ll have here the next four weeks as we go through the book of Ruth from the Old Testament scriptures is that God is this firm foundation that as we go through the heaviness of life, as the world tries to pull us down, we need to have something firm that we’re latched onto, we need to have something firm that we can find our hope in and that hope is in God. So let’s look at Ruth chapter one this morning and I think we’ll find that through this book, we can find a lot of really practical applications for our lives. So what I want to do is I’m just going to read a couple sections and then kind of go back through and see what we can learn here from the book of Ruth.

So Ruth 1:1 says, “In the days when the Judges ruled, “there was a famine in the land. “So a man from Bethlehem and Judah, “together with his wife and two sons, “went to live for a while in the country of Moab. “The man’s name was Elimelek, his wife was Naomi, “and the names of his two sons were Mahlon and Kilion. “They’re Ephrathites from Bethlehem, Judah. “And they went to Moab and lived there. “Now Elimelek, Naomi’s husband, died, “and she was left with her two sons. “They married Moabite women, “one named Orpah and the other Ruth. “After they had lived there about ten years, “both Mahlon and Kilion also died, “and Naomi was left without her two sons and her husband.”

So here’s the story, this man, he marries this woman named Naomi, they have two sons and all of a sudden there’s a famine in the land, there’s a famine in Bethlehem, which is kind of ironic because the name Bethlehem actually means town of bread, city of bread. And there’s no bread, there’s this famine, there’s no food in Bethlehem. So what this family does, they do the thing that makes sense, right, if there’s no opportunity here, if there’s no food here, if we can’t take care of our family here, what are we going to do, we’re going to move out of the area and they go to this place called Moab. And while they’re in Moab, the two sons, they find these two Moabite women, these two women from Moab and they marry them. Well, after a little while, the dad, the father-in-law, he dies and after several years, about a decade, before they have kids, the two sons they also die. And what’s so fascinating, there’s a couple of things that are fascinating to me in this passage.

Last week we finished up a series called Mix Tape, anyone like the series Mix Tape? You guys enjoy that, we got Achy Breaky Heart and all that, all that kind of stuff. Oops, I Did It Again, last week was pretty awesome, right? So we finished that this week and everyone seemed to like that real well. So as I was reading this, I just thought, you know what, it’s a shame that we weren’t still doing Mix Tape because could of had the band do this song because I think this is pretty much what Ruth was telling Naomi here, so let’s check this out.